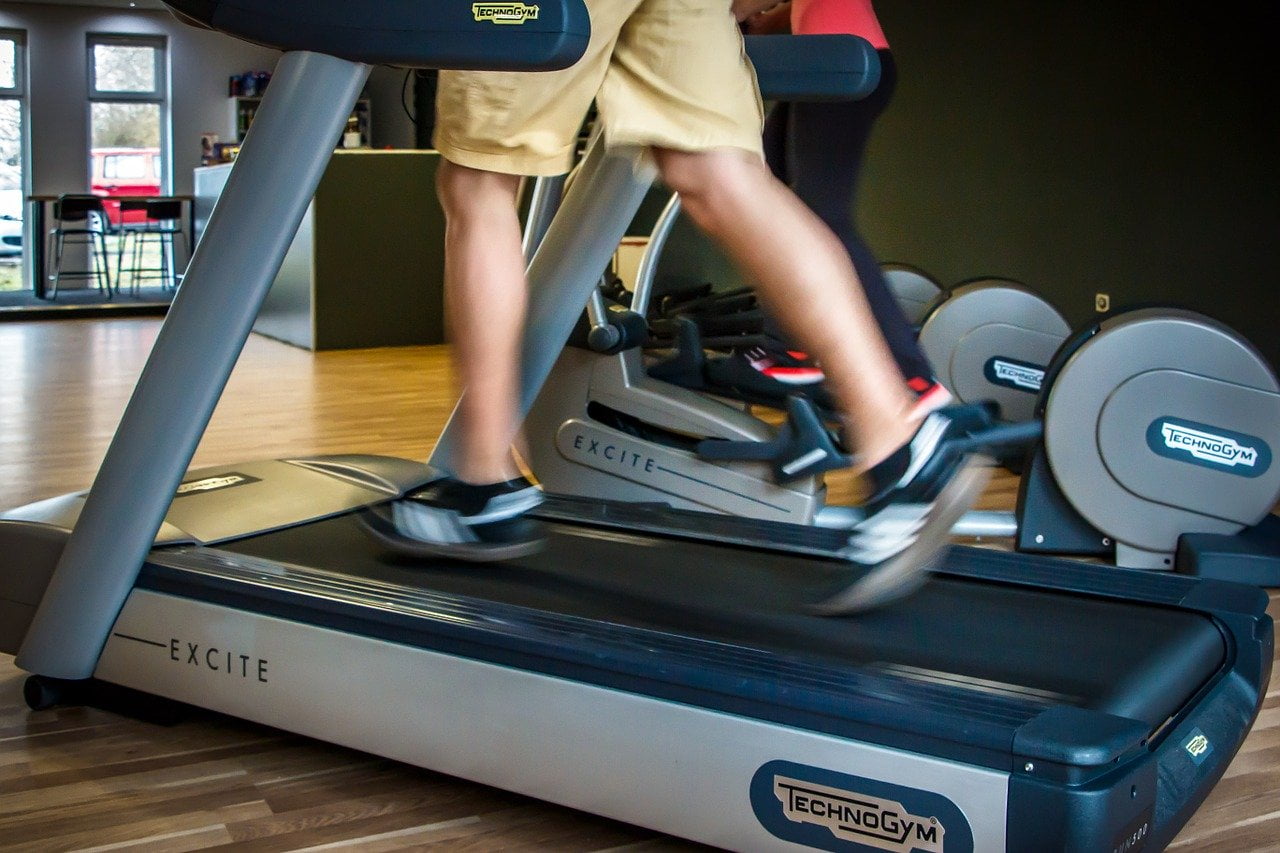 In the body building world, there are basically two paths of exercises. First that builds the mass and buffs up the body and second which cuts mass and weight. Many people who go through a buff routine end up gaining unwanted fat in a lot of body points due to the heavy diet along with it.

But, the best way to exercise is to maintain a ratio between both kinds of exercises. But it is almost impossible to maintain as both of them have a different style of diet routine. So, the first thing to bring in notice when cutting while retaining the muscle is the diet. Note: Prefer salads and veggies to take with you for work or school and keep munching them in small intervals. This will divert you from hunger preventing aversion from hunger. Always remember that the three key ingredients of a body fitness regime are determination, knowledge and implementation. If these three are dwelling in your mind and body then any achievement can be possible.

So, for all those who want to lose weight while maintaining their lean muscle, the above tips with a proper determination will give you the best results in just a month of time.

In this Brute Force sandbag review, you’ll learn why this company has a good reputation for producing some of the best workout sandbags. The military, law enforcement, CrossFit athletes, Strongman contests, and professional athletes all use them.  In addition, the Brute Force sandbags are consistently reviewed very highly by various fitness sites. Brute Force Sandbag… 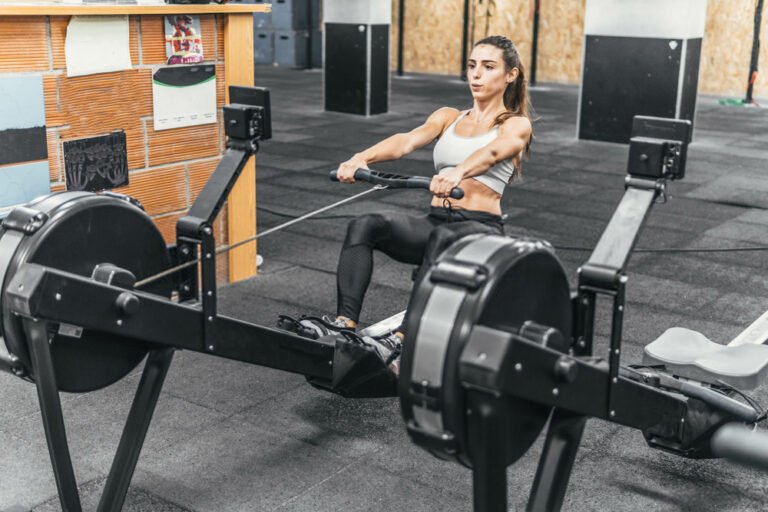 If you are interested in fitness and gym, you should know that CrossFit is one of the most common workout programs that include all kinds of exercises and combinations.  It is a form of workout where you need to perform certain moves for a set time, and each movement is associated with a specific exercise…. 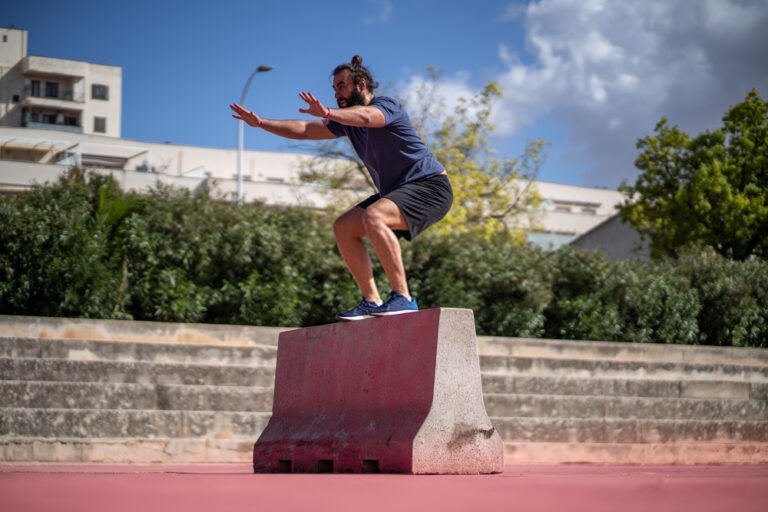 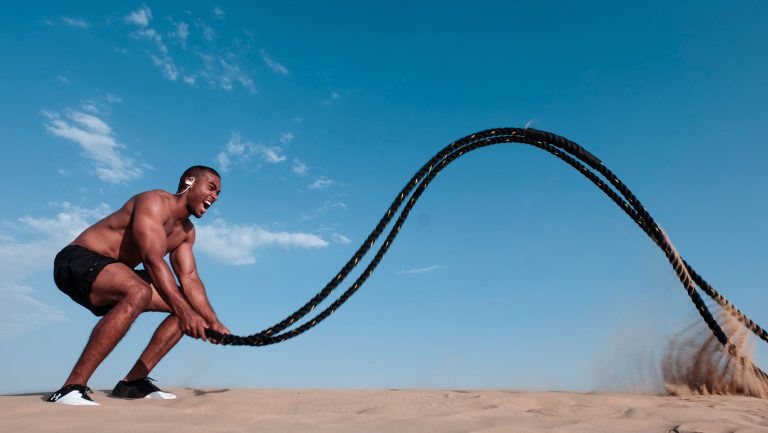 Supplements play an important role in building the muscles and giving a proper shape to them. But, the most important thing that differentiates them from being good to bad for health is the way you use it. Any supplement if used improperly can cause serious health issues. In this ArticleWhat Is CreatineBenefits Of Using CreatineIncreases… 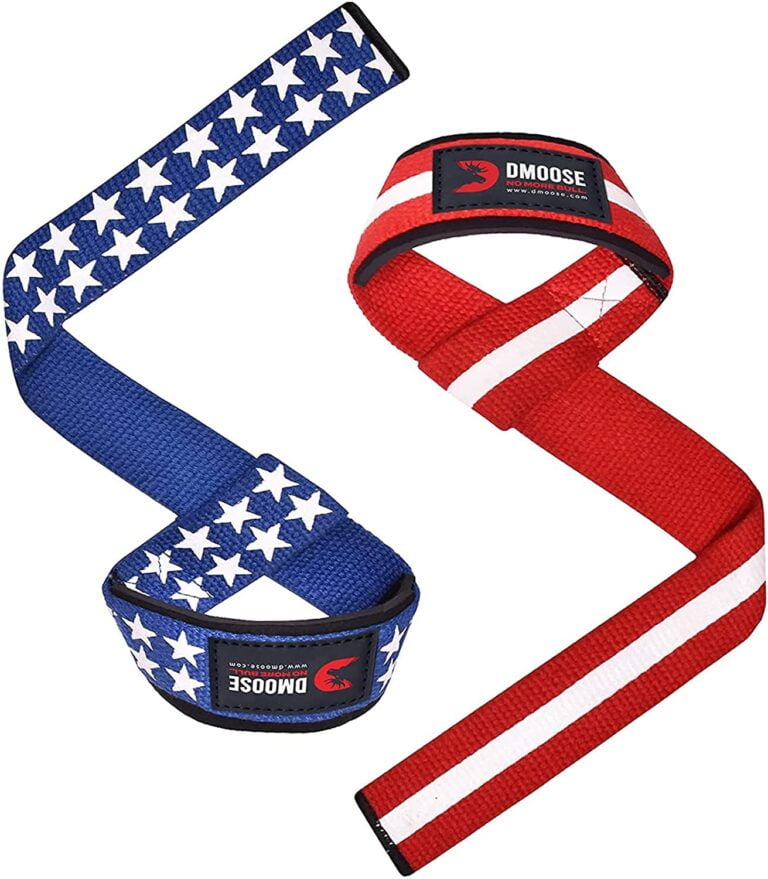 If you want to get into the best shape of your life, you need to use the right tools. One of those tools is a set of gym lifting straps like GymShark. These are the most potent, durable gym/strength training equipment you can buy.  We’re going to talk about why these particular gym lifting straps… 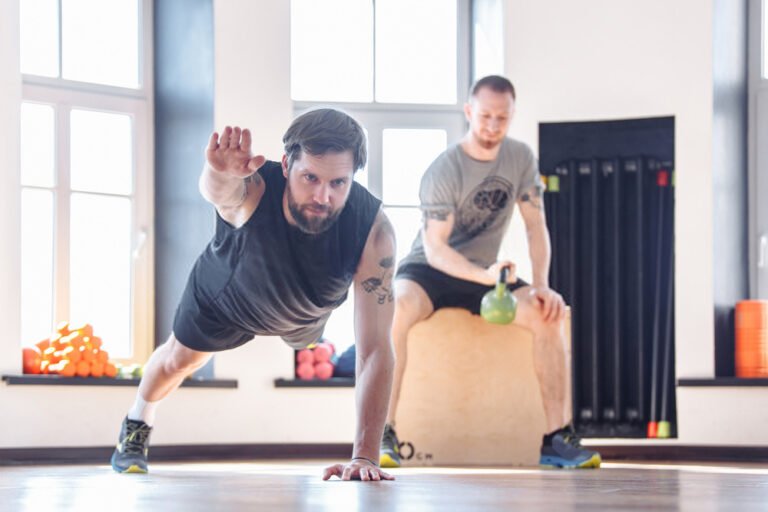 Do you know about piyo strength interval? What are its benefits? If you are not familiar with this exercise, don’t worry. It is a form of strength training that improves muscle size and development, bone density and bone thickness, aerobic capacity, energy expenditure, and reserves.  But what exactly is a piyo interval? And why is…