Exercise is one thing that every person should do regularly for a good health and body. But, body building is a lot different from a normal exercise routine. You have to keep track of your diet, bring variations in the intensity and keep a track of the improvement.

Body building is a vast region and one of the most common workouts is of biceps. A person who builds his body takes the first glance at his biceps as they are very quick to grow. But what many do not concentrate on is the shape of the bicep that is being developed.

What Is The Perfect Shape Of Biceps

A perfect bicep can be defined as the one having both upper and lower bicep in proportion in size and shape. A bicep looks complete only when it is concentrated both in lower and upper areas otherwise irrelevant of size of the bicep, it will always look half developed.

Big high peaked biceps might be very good to feel but they are literally nothing without a set of lower biceps which swell all the way down to your elbows. The perfect shape comes only when both of them are in a justified proportion.

Here is an example of an incomplete bicep. The upper or higher ground bicep is shaped and built perfectly but only because there is no length in the bulge because of lack of lower bicep workouts, it looks incomplete.

This is the example of a perfectly shaped bicep which includes both the short head and long head. Look carefully that the bicep when pumped up goes up till the elbow. Even though for every person the shape of the bicep is different a basic reference can be made with this. A good workout is based on three things – dedication, proper knowledge and a disciplined diet. Even though people have leisure on the first two parts of the exercise routine at times, they prefer not to compromise on the part of the diet and get very scrutinizing all the way.

Every food product related to body building and control falls under some or the other controversy as well as comparison. If one supplement works well for one person, the other works better for someone else. This mostly does not have a relation with the product but the compatibility and confidence of the consumer over that product.

One of the most misleading controversies in the world of diet and body building is the comparison between white rice and brown rice. People have made it a fact in their mind regarding brown rice to be better than white rice when following a controlled diet with enhanced nutrition.

How To Get The Best Biceps

Those who go to gym regularly know the exercise of upper biceps already as these are the starter exercises as well as the common ones followed by trainers in their routine chart.  But, what you must focus on consistently is your bicep workout to include lower bicep exercises too equally.

Firstly, do not start your bicep exercise with a barbell. A barbell does not allow the wrists to turn or twist which is the core need for the lower biceps to build. So, prefer dumbbell exercises for lower bicep workouts. Also the reps done in lower bicep workouts tend to give better results if done as painfully slow as possible.

The seated alternate dumbbell curls focus on the peak of the bicep muscles which builds the length and hence shows an effective increase in the size of the muscle as whole including lower and upper biceps. Follow the steps as in the video below

As you go further in the bicep exercise, use the barbell for higher concentrations of on the overall muscle. After the muscles have been rep up using the dumbbell exercises, barbell curls enhance the effect for a longer duration.

What Is The Controversy Between Dumbbell Curl And Hammer Curl?

Both help in building the lower bicep but they have been in controversy for which one is better in building bigger muscles. In this case both have their own uniqueness. Hammer curls build the side muscles and up to the elbows while dumbbell curls work only on the overall biceps.

So, if a little preference should be given it should be hammer curls as they concentrate both on biceps as well as the side muscles of the biceps. Watch the video below to see how they both work and which one gives a bigger build of muscles.

Biceps are really sensitive and with regular and proper exercise can be built into a massive peak of muscles which is the best feeling a body builder will ever get. So, always remember to keep the ratio of lower and upper bicep workouts in equal proportions to make your overall biceps look complete. 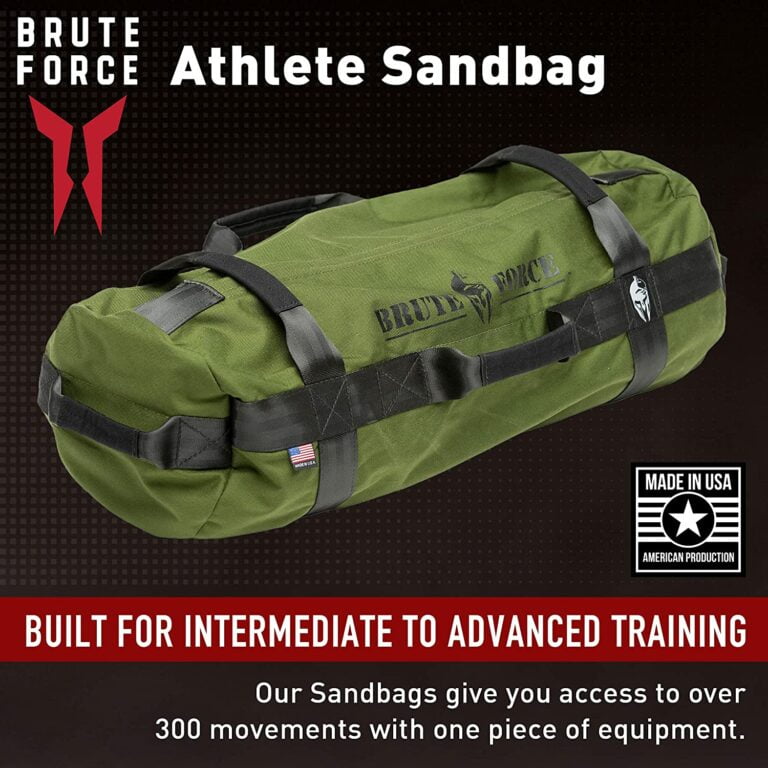 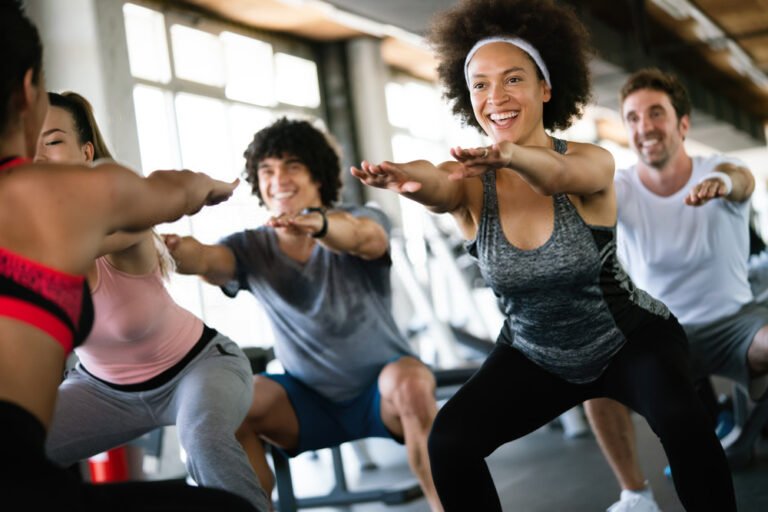 Are you the one who loves to do cardio workouts? Do you want to increase your stamina, get fit and stay healthy? If yes, then you are at the right place. Here are the best cardio workouts for all fitness levels. Let’s start! Sprinting on a treadmill  Sprinting is the best way to burn calories… 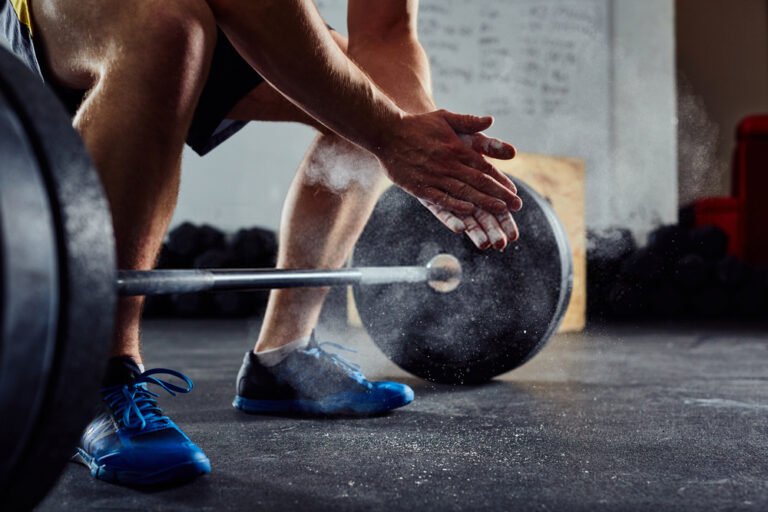 When you are going through a weight loss program, it is a common situation that you would be tempted to use the wrong tactics that may not be working for you. Most people want quick and easy weight loss, but this usually ends in a failed attempt. The most effective way of losing weight is… 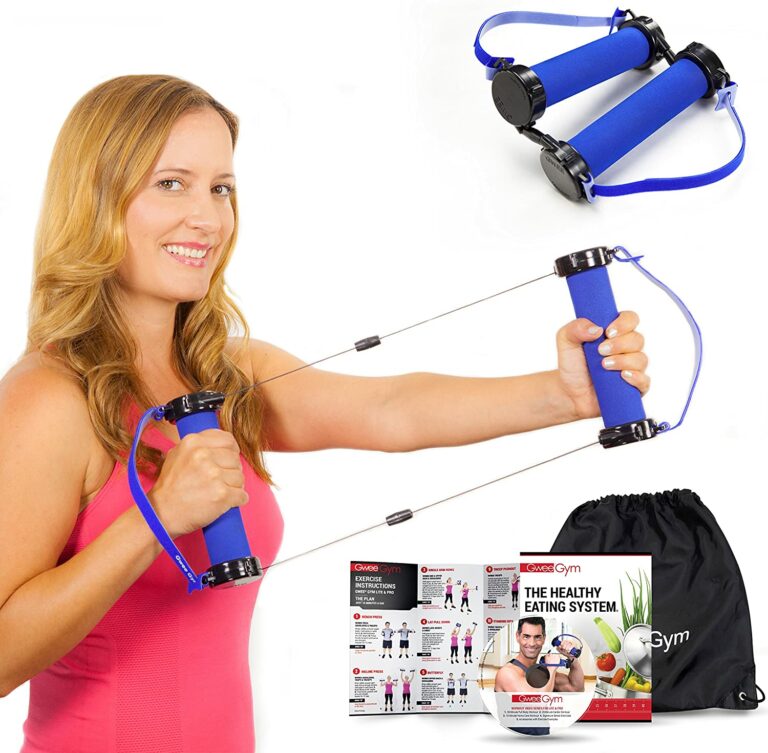 This article will review Gwee Gym, a gym that can be easily stored and transported in a carry-on bag that is compact enough to fit into any luggage. In this ArticleAbout Gwee gym About the productFeaturesConclusion: About Gwee gym  Gwee Gym is a small and portable fitness device that gives you a full-body workout. It’s a… 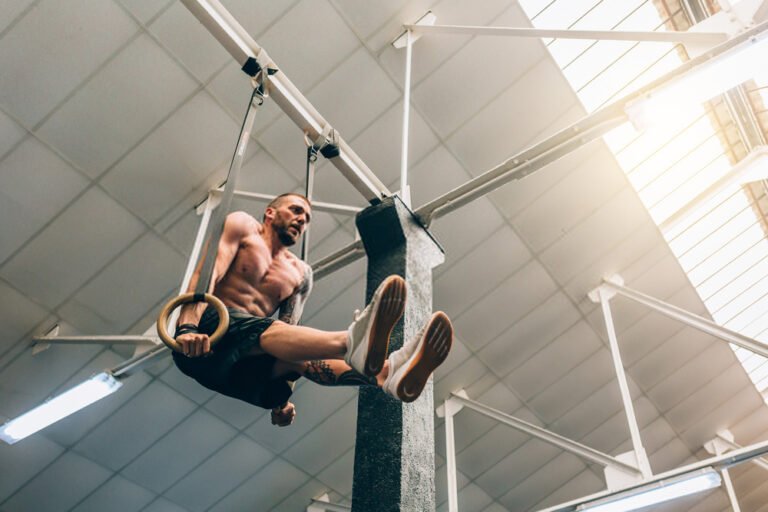 Crossfit is a widely used workout system gaining popularity in the fitness industry. People who love to work out and those who are into sports are fans of CrossFit. This workout is considered one of the best fitness workouts to help you achieve your fitness goals quickly.  But not all people are fans of CrossFit… 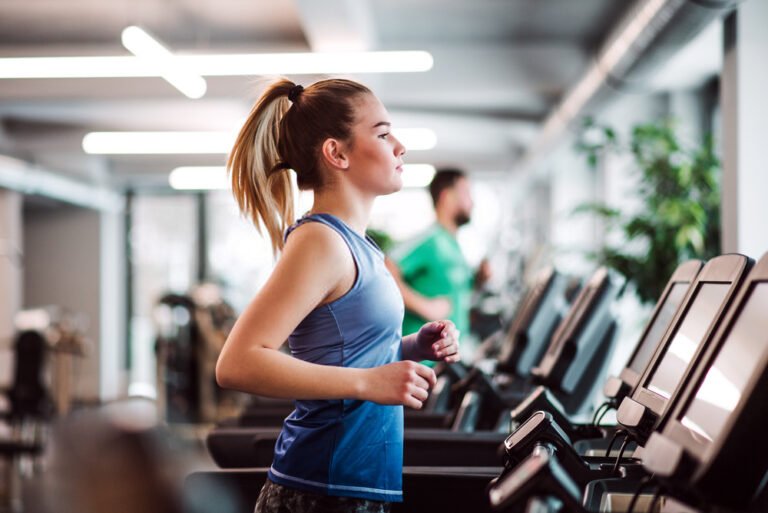 Are you one of those who don’t understand what cardio is all about? If yes, you should read this article to know more about cardio. More and more people in today’s world realise the importance of exercise and taking care of their bodies.  Cardio is one such type of exercise that not just makes your…