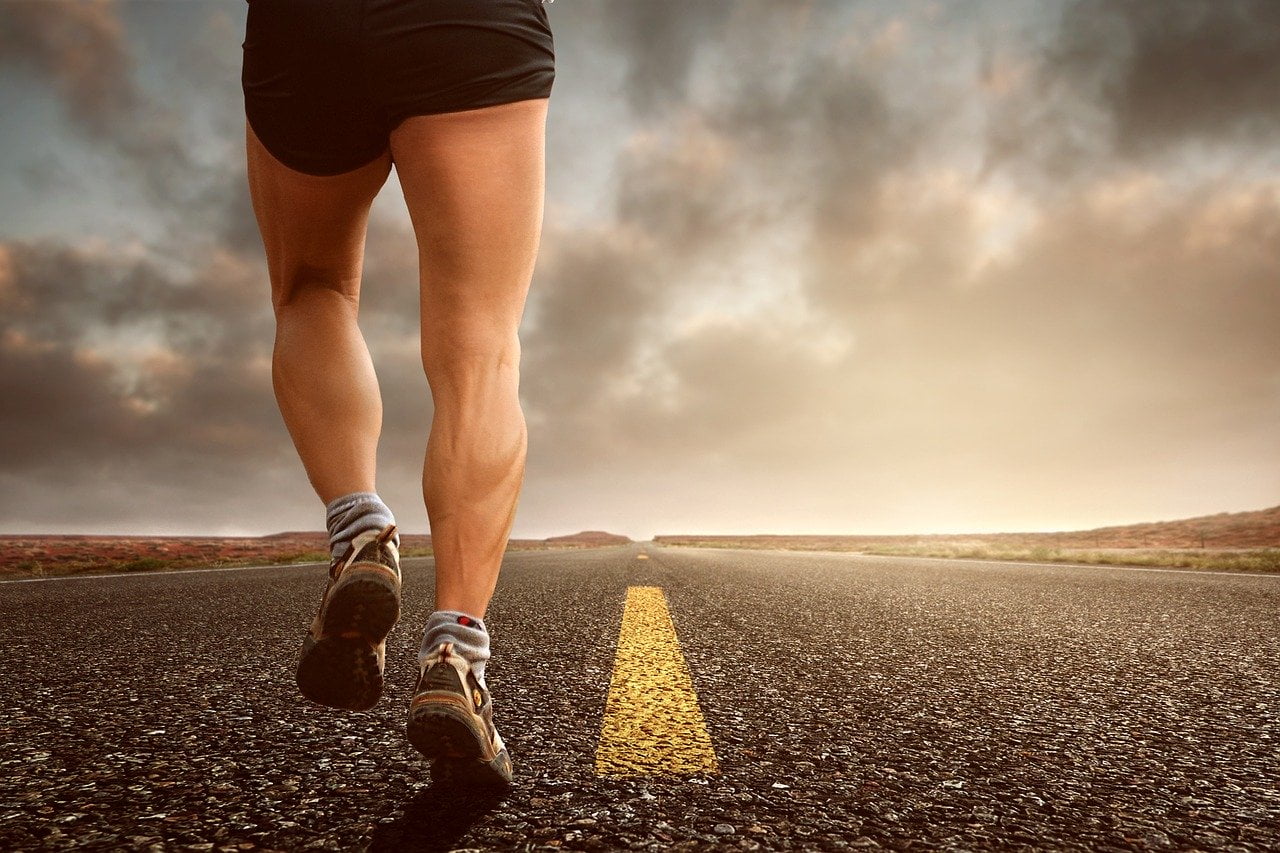 Legs day is the most exhausting workout day for anyone and that is why it is kept at the end of the training week.

Legs need to be build equally to the upper body to maintain a healthy structure as well as good body shape overall.

They may seem simple to look at but are pretty complicated and tough too. The leg exercises are divided into two parts:

The main part of the lower leg is the calve muscles. They can be built by simple and complex workout routines. But, a necessary focus has to be maintained regularly on them.

Calve muscles can be improved through a variety of exercises but one of the most common exercise is the calf raise.

It has different alternatives and modifications which can be done both independently or using equipments.

Seated calf raise involves a machine workout as shown in the image below. All the complications of the positioning and focusing points are taken care of in the built and structure of the machine itself.

The seated position requires an erect back stance while holding the levers for a good grip to avoid any imbalance or slip over heavy weights.

Raise your toes to the extent of the stretch your toes allow and then bring them to the lower stretch before going to the initial position.

The machine used specially for seated calf raise takes up much space in the gym and is expensive too.

Thus, there are other alternatives to this exercise which are better and cheaper too. A cardio session helps the body to stimulate power throughout the entire body and warms it up but the running session helps a lot in improving the calve muscles.

As you can see that calve muscles are best shaped and stronger in athletes and football players due to extensive use of the legs for running.

Run with your toes pointed to put more stress on the calves rather than thighs and ankles.

This is the simplest form of calf raise which shows the same result as the seated calf raise machine workout. Sit erect on any seat or stool.

Place your feet such that your toes are free to move in both up and downward direction.Put one or two dumbbells on your knee ends and then raise your toes.

Dumbbells are cheaper and do not take much space, but they can slip out of the knees and may also make the knees bend on either sides while working out, so more concentration is required in this case.

The barbell is more balanced on either side. Weight variations can be divided equally on both thighs and knees to decrease the strain on them.

The step up exercise can be done anywhere you find a good heighted staircase or bench in a park.

Step ups put individual strain on the calf muscles as well as hips and keep them both in proportion and equal strength.

This gives a drastic advantage over any other equipment exercises as free positioning is allowed.

Use of machines has increased with the involvement of advanced technology in the body building industry.

People are opting for multipurpose automated machines rather than dumbbells and barbells which were already a modern substitute of weight lifting scenario.

Free exercises like running and step ups can give better outcomes with increasing number of reps and regularity.

These are cheaper and take much less time in setup than the machines and equipment related exercises. 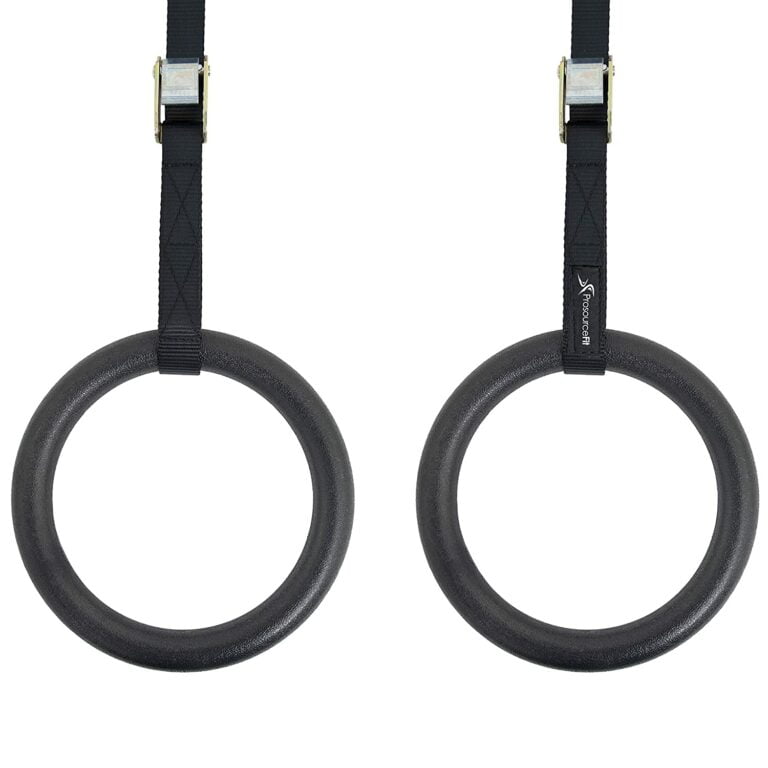 It’s a common question that most people will ask themselves when they see the gym and realize they will have to choose between wood or plastic. Some people suggest going for a specific material, while others are entirely unsure of what to do. But, many people opt for plastic rings, but many also know that… 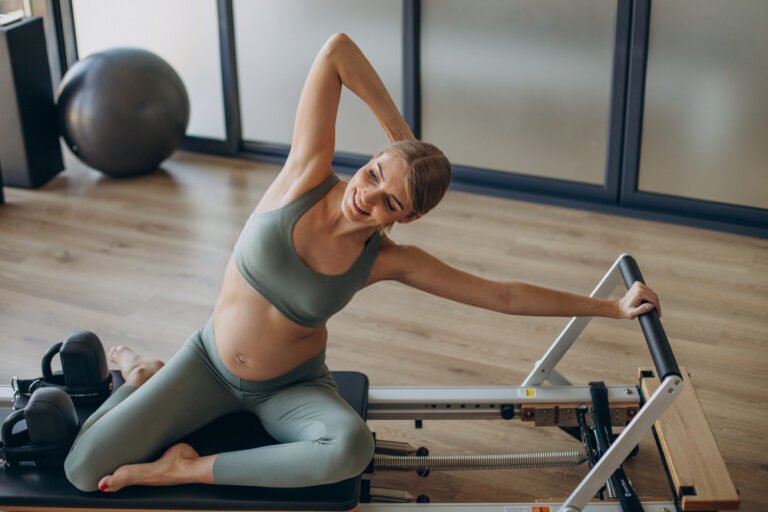 Depending on your fitness goals, you might choose Pilates over a typical gym workout, or vice versa, because they train the body in different ways and offer you completely distinct looks. Pilates is excellent for conditioning the body and strengthening the core. Pilates routines help you create a leaner physique and a more balanced and… 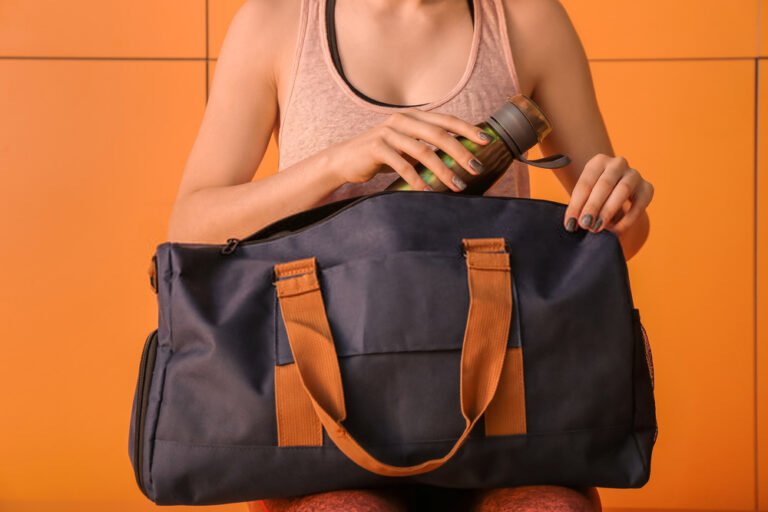 When you go to the gym, you have to leave everything in your bag. Unfortunately, many people don’t understand that they need to take out their sweaty clothes and wash them as soon as they get home.  It can result in a disgusting gym bag that causes an odour in any room it is closed… 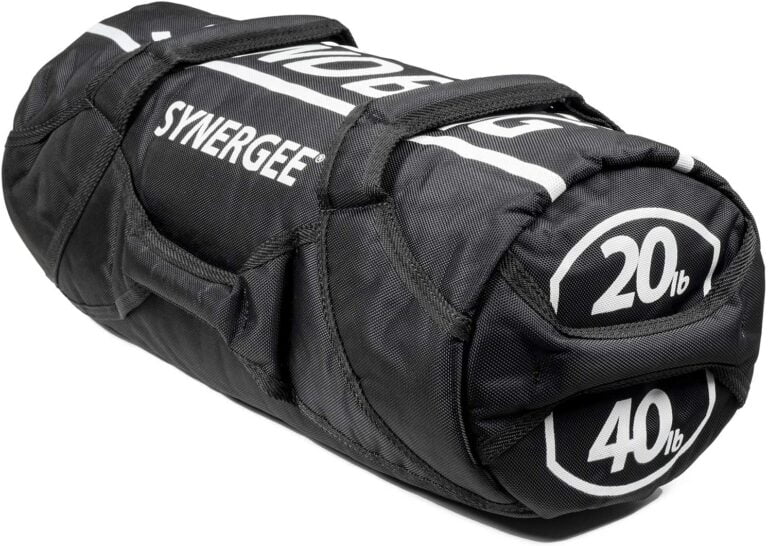 GORUCK, Inc. is an American gear manufacturer based out of Jacksonville, Florida. They specialize in rugged outdoor equipment and have found success by developing innovative solutions to the mundane problems of everyday life.  In this article, I’ll be reviewing the GORUCK sandbag, a product that I have grown to love over the past year. In…

If you’re lifting weights, playing ball games, or doing any activity that puts strain on your elbow, you need to be looking into some gym reaper elbow sleeves! They’re not just for the gym. I also love wearing them when playing sports, walking with the dog, and doing housework. I use them while cooking because… 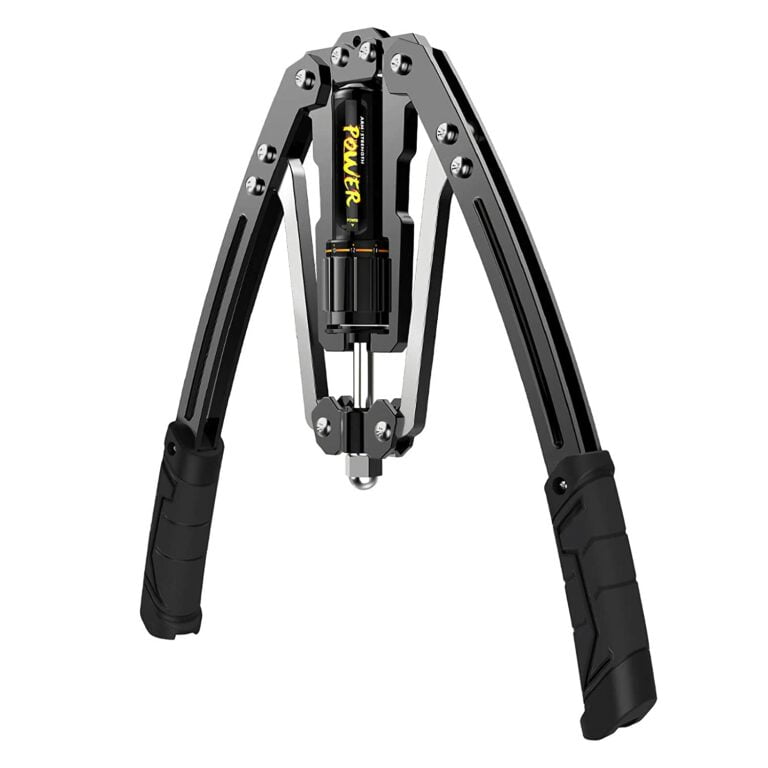 There are numerous exercise gadgets and equipment available in the fitness sector to incorporate into your home gym. With that in mind, a power twister is an ultimate tool for anyone wishing to build their stable resistance strength.  Power twisters are safer, more comfortable, and safer than traditional heavy-duty lifting bars. The advantage of power…